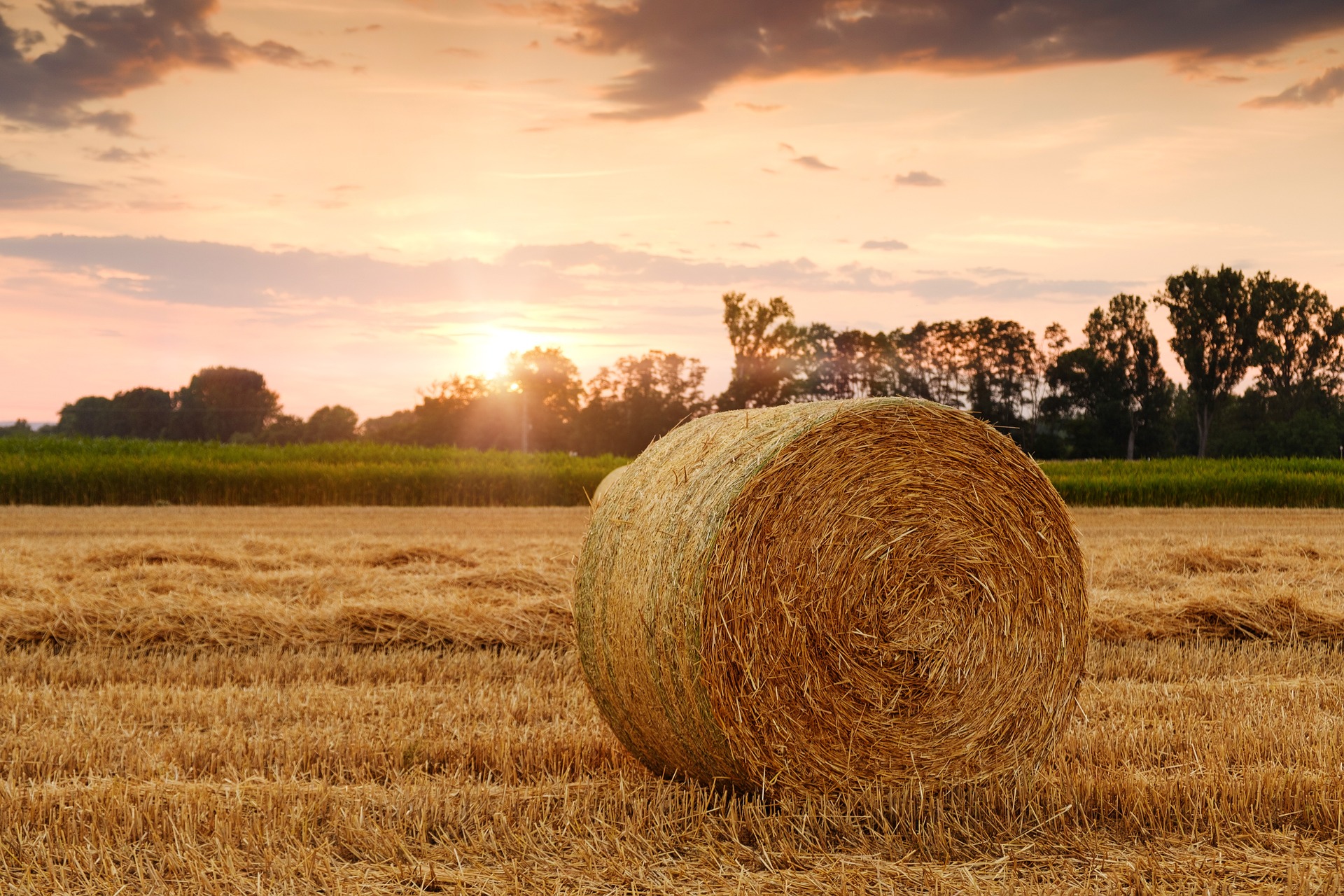 Use of biotechnology in agriculture--benefits and risks

Biotechnology is the application of science and technology to living organisms as well as parts, products and models thereof, to alter living or non-living materials for the production of knowledge, goods and services.

Biotechnology, the use of biological processes, organisms and products to create or make new materials.

Biotechnology, defined as the application of science and technology to living organisms as well as parts, products and models thereof, to alter living or non-living materials for the production of knowledge, goods and services. Biotechnology is used in many fields including medicine, agriculture, food production and environmental management. It can be used to produce new products or improve existing products or processes.

The application of modern biology to the development of new technologies

Biotechnology is the application of modern biology to the development of new technologies. It can be described as a broad term that encompasses a wide range of applications, including recombinant DNA technologies such as gene cloning and polymerase chain reaction (PCR), production of genetically modified crops such as herbicide-tolerant soybeans, cloning animals through somatic cell nuclear transfer (SCNT), and more.

In this article, we will look at some examples of biotechnology in agriculture with an emphasis on GM crops and their potential benefits for developing countries like India.

Biotechnology in agriculture deals with agricultural production and processing.

Plant breeding methods are used to develop new varieties of a crop through cross-breeding and/or mutation. This can include traditional methods like hybridization, as well as newer techniques such as genetic modification. Genetic engineering refers to the use of recombinant DNA technology for producing transgenic plants. Other agricultural biotechnology methods include mutagenesis, which involves exposing seeds or embryos to radiation or chemicals in order to produce mutations that lead to desired traits; marker assisted selection (MAS), which uses molecular markers linked with specific traits in order to identify plants most likely to be resistant, tolerant or sensitive; and RNA interference (RNAi), which targets specific genes without introducing foreign DNA into the plant genome.

Agricultural biotechnology has been practiced for thousands of years.

Agricultural biotechnology has been practiced for thousands of years. For example, the Chinese were selecting rice with short grains at least 4,000 years ago; potatoes have been selected since the 17th century; and selective breeding was introduced in Europe in the 18th century.

A number of techniques are used for agricultural biotechnology. Genetic engineering (GE) is a subset of these techniques that involves transferring desirable traits from one organism to another by adding new genes or modifying existing ones through recombinant DNA technology. Genetically modified organisms (GMOs) are plants or animals created using this technology. Agricultural biotech enables breeders to select from large populations and develop faster-growing strains with better yields and pest resistance than traditional breeding methods can produce—without exposing consumers or workers to chemicals like pesticides used in conventional agriculture.*

The Green Revolution is an example of the utilization of classical genetic and modern biotechnological research to rapidly increase agricultural output.

The Green Revolution is an example of the utilization of classical genetic and modern biotechnological research to rapidly increase agricultural output. When the Green Revolution began in Mexico in the 1940s, yields were about 2 tons per hectare (t/ha), but by 1990 they had risen to 6 t/ha. This success was achieved through plant breeding (including hybrid varieties), irrigation, increased use of fertilizers, and reduced losses due to pests. The main crops involved were wheat and maize (corn).

The Green Revolution has had many benefits:

GM crops related research is ongoing in many countries around the world with a great success.

In 2005, 7 million farmers or 82% of all farmers growing GM crops were resource-poor farmers from developing countries.

In 2005, 7 million farmers or 82% of all farmers growing GM crops were resource-poor farmers from developing countries. GM technologies have helped to increase yields, reduce pesticide use, improve food security and reduce the cost of farming. The adoption rate for GM technology has been slow in developing countries because it is not subsidized by governments, who instead focus on promoting their own national varieties of seed.

The scientific consensus is that GM foods are as safe to eat as conventional foods. There is no evidence that any food produced using bioengineering is unsafe to eat.

GMOs have been widely used for over 20 years and their effects on health and the environment have been studied extensively worldwide. The European Commission has said: "There is, as of today, no unique scientific proof on the existence of more serious risks linked to the use of genetically modified crops."

The World Health Organization, the FAO (Food and Agriculture Organization), IARC (International Agency for Research on Cancer) and other international bodies have consistently found GM crops as safe to eat and do not pose a risk to human health.

One example is the production of Bt (Bacillus thuringiensis) cotton in India. Bt cotton was first introduced in 1996 to control bollworms—a major pest of cotton—by producing insecticidal toxins in the plant tissue. The technology has been very successful: yield increases from 20-50% have been observed with Bt cotton compared to conventional varieties; farmers' incomes increased by 26%; pesticide use decreased by 37%, saving about US$4 billion per year; and there were no detectable differences between Bt-cotton and non-Bt varieties with respect to soil quality or the quantity of natural enemies present (i.e., insects that feed on pests).

Biotechnology has the potential to create new varieties of crops that are more resistant to pests, diseases, drought tolerance and other stresses.

There are many benefits from the use of biotechnology in agriculture. The greatest benefit could be derived from an increased ability to develop new varieties that are more resistant to pests, diseases, drought tolerance and other stresses. Another benefit would be to develop crops with higher nutritional value for humans or animals. Biotechnology could also help increase productivity by developing plants that grow better under certain conditions such as drought or heat stress.

Biotechnology has been used in many different ways over the past few years but its most important use is still being developed today.

As you can see, biotechnology has a lot of potential to improve the lives of farmers and the quality of their crops. There are some risks associated with this technology as well, but these risks are manageable. We hope that this article has helped you understand more about how biotechnology is used in agriculture and why it is so important for society today!