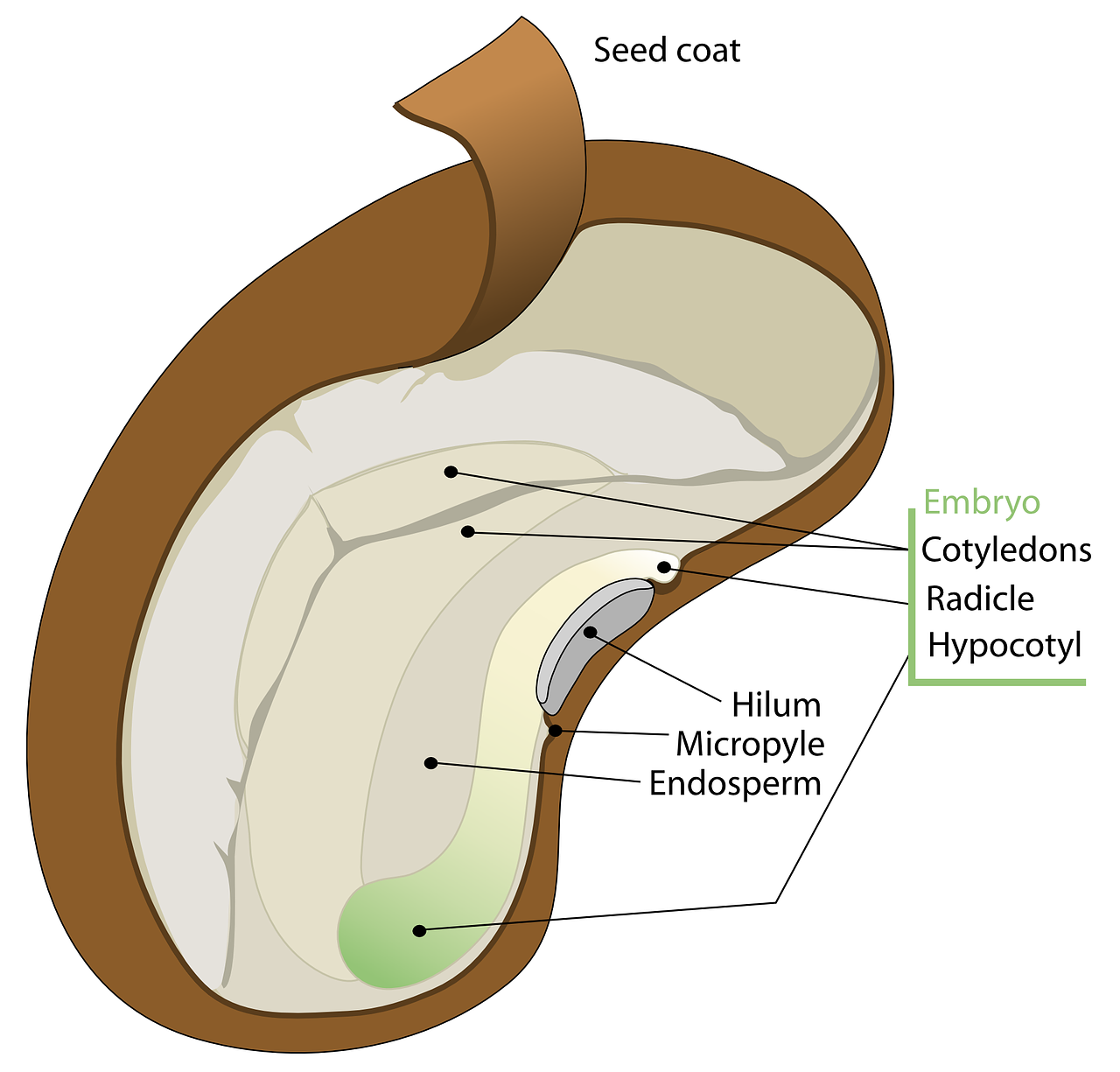 What are the applications of agricultural biotechnology?

Agriculture is the science and art of cultivating land for food, fiber and other products. A farmer is a person engaged in agriculture, raising living organisms for food or raw materials. Food crops include cereals, fruits, vegetables and livestock such as cattle and poultry. Agricultural biotechnology refers to the use of science to modify the genes in agricultural products so that they have enhanced characteristics. Agricultural biotechnology can be used to modify existing plants or animals by adding new characteristics such as resistance against pests or diseases; tolerance against extreme environmental conditions like drought; high yield potential; improved nutritional value etc.

Plants of a wide range of varieties are the basis of all food production and are at the heart of our everyday lives.

Biotechnology is the use of science to modify the genetic makeup of plants and animals. It has been used for thousands of years, but today this technology is more advanced than it ever has been before. Agricultural biotechnology is one application of biotechnology that helps improve crops by improving their nutritional value and curing diseases in plants.

Agricultural biotechnology helps farmers grow healthier crops, which can then be eaten by humans or used as feedstock for livestock production. These healthier foods are higher in vitamins and minerals and contain fewer pesticides than traditional plant crops do, making them healthier options than what was available before agricultural biotech came along.

A novel protein with enhanced nutritional value could be incorporated in agricultural products like milk, yogurt, cheese, ice cream.

Proteins are the building blocks of all living organisms. Proteins are made up of amino acids and they are necessary for the growth and development of animals. They also play an important role in the maintenance, repair and functioning of the body tissues.

They can be used to synthesize many different types of molecules like hormones, enzymes, antibodies etc., which help in carrying out specific functions at various places within an organism's body like bone formation or digestion etc..

The microbial enzymes produced by microbial fermentation can be used as animal feeds.

Microbial enzymes are proteins that are produced by the microorganisms. They are responsible for breaking down organic matter, including food waste and manure, into organic acids and other compounds that can be used as raw materials for producing paper pulp and fuel ethanol.

The characteristics of microbial enzymes include:

Microbial enzymes have many benefits when used as animal feeds. This includes:

Biotech crops would enable farmers to use less herbicides and eliminate the need for some of them altogether.

Biotech crops would enable farmers to use less herbicides or even to use herbicides that are less likely to pollute than the ones currently used on conventional crops.

Herbicides are used to kill weeds, which compete with crop plants for space and nutrients. The most common herbicide is glyphosate (trade name RoundUp). Glyphosate has been shown in laboratory studies to harm non-target organisms such as frogs and fish, but it has not been shown in field studies (where real world conditions apply) to be toxic at levels that could harm human health. There are other herbicides available, however; some of these may be more likely than glyphosate to cause environmental problems if they were used extensively by farmers who grow commodity crops such as corn or soybeans.

This could make it easier for people to eat plants that are currently toxic if their genes were modified.

Eating plants that produce toxins may have several benefits. For example, some people may be interested in consuming these plants because they contain beneficial nutrients or other health-promoting compounds. In addition, edible varieties of poisonous plants could help reduce food waste.

Finally, it's important to note that not all non-edible varieties are harmful to humans. Some are actually beneficial because they provide useful resources like fuel or fiber for clothing and shelter.

Agricultural biotechnology can expand agricultural practices beyond what traditional techniques allow us to do today. For example, it can be used to create new crops — plants that are more nutritious or better adapted to certain environments. It can also be used to make food safer, more sustainable and cheaper.

The applications for agricultural biotechnology are limitless. As we continue to develop the technology, we will be able to grow crops that produce more food and require fewer resources. We have already seen some changes in this direction with soybeans and corn, but there is still much room for improvement.